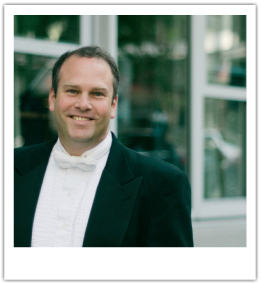 Former violist of both the Penderecki String Quartet and the Aviv Quartet, he has performed in many European and North American concert halls, including Carnegie Hall and the Lincoln Center in New York, the Louvre in Paris, and the Tonhalle in Zürich. He has recorded for the United, Marquise, Tritonus, CBC and independent labels. He regularly performs with the Voces Intimae String Quartet and Vetta Chamber Music and in numerous chamber-music concerts, festivals and recital series.

Yariv was a finalist at the François Shapira competition in Tel Aviv. He earned the Israel Broadcasting Authority award for chamber-music performance and numerous awards and scholarships from the American-Israel Cultural Foundation.

Born on a kibbutz in Israel, Yariv began studying the violin and subsequently turned to the viola, which he studied with David Chen at the Rubin Academy of Music in Jerusalem; Daniel Benyamini, principal violist of the Israel Philharmonic  Orchestra; and Michael Tree, violist of the Guarneri Quartet.

With an emphasis on chamber music, Yariv studied at the Jerusalem Music Centre with distinguished visiting faculty from around the world, including Isaac Stern and the Amadeus and Guarneri String Quartets. His conducting teacher and mentor was the Hungarian conductor János Sándor, former music director of the Budapest State Opera and Györ Philharmonic Orchestra.